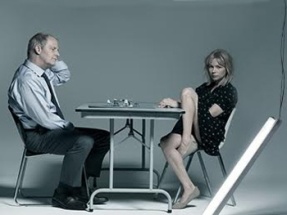 I went to see a play by myself last night. Yes, I am patting myself on the back for being very independent, utterly cultured and totally French. 😉 (I’m also mocking myself.) Remember, everyone, that time I travelled to Hungary alone? I am the Princess, nay, the Empress of going solo. Even Kid Cudi would trade his nickname with me.

I saw “Blackbird” starring Jeff Daniels and Michelle Williams. Note to all prospective theater-goers: This is not a show to see by one’s self. It was riveting, frenetic and emotional, amazingly performed and brilliantly directed, but man, I needed someone to decompress with post-viewing. 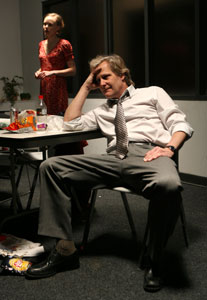 On a whim, feeling like I wanted to treat myself to an exciting Monday night, I purchased a ticket. I love Jeff Daniels — we lost “Newsroom” far too soon — and the reviews looked great (plus the three Tony Noms), so I thought…why not?

And you know what? It was really fabulous. As I left the theater, fellow theatergoers proclaimed, “That was as good as advertised!” and, “How powerful!” But, its goodness, its power, was borne out of its devastating portrayal of a Nabokov-esque love story. 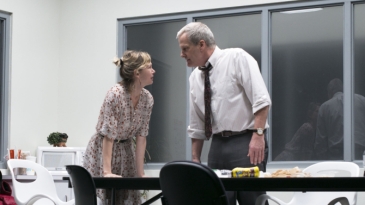 Williams plays Una, a now adult woman who, as a 12-year-old, had a long term relationship with Daniels’ adult character, Ray. “Blackbird” takes place in a bleak, grim office building, as Una finally confronts Ray. My new friend and seatmate, Karen, noted, “This is going to be a very heavy play,” the second she saw the set. How right she was!

I won’t spoil the show for you. I do recommend it– just don’t recommend going by yourself…But I will say, as a testament to the actors, during final bows, Daniels and Williams looked drained. I’d never actually seen the physical toll an emotional performance takes on actors, and this was incredible. They seemed spent. While recapping with my boyfriend, who was suuuuuper excited to hear, just as he is when I describe my dreams, he asked a good question: “Why the hell did you see this alone?” 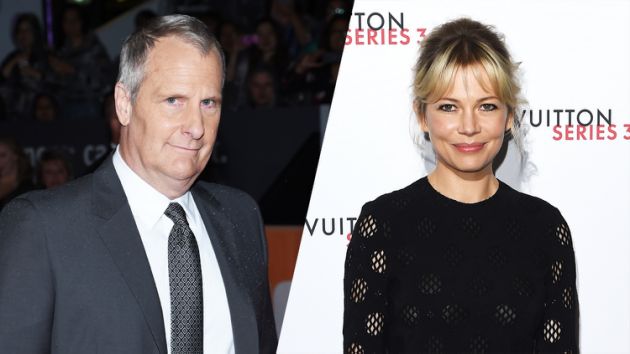