During my brief tenure at Shmernwood Shmove, I noticed something fairly strange: a whole bunch of campfire songs are pretty dang morbid. Whether they’re explicitly recalling the death of a human, or describing the torturous murder of an innocent bumble bee, marshmallow toasting is deemed incomplete without an active participation in this macabre revelry. Don’t believe me? Here are my top five picks for wackiest, creepiest campfire songs. (Acknowledging that I attended camp for 3.5 weeks ELEVEN years ago, clearly the messages have stayed with me. Maybe all this explains the root of my obsession with true crime documentaries?) 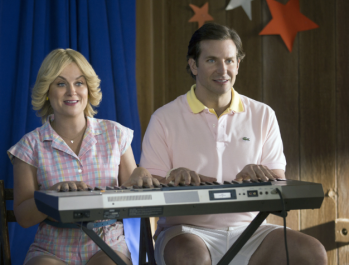