Charlie Brown and The Tubbs Fire 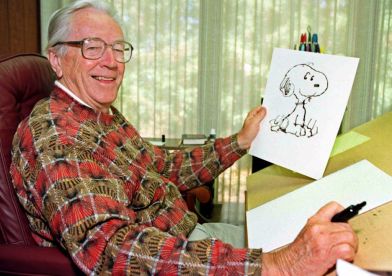 When Lucy yanks the football away from Charlie Brown, I imagine that his stomach drops. As Charlie rushes to kick the ball, instead of making contact with a hard but forgiving pigskin, he keeps going, his body, moving through the air, and his mind, left to re-assess in mid-motion: Where is the ball? Where is my foot? Where am I?

It’s ‘Peanuts’ season, meaning, it’s about time for my family to watch It’s The Great Pumpkin, Charlie Brown! The leaves are turning from bright green to crisp, crinkly golds and browns. There’s a nip in the air, at least today, and Charles M. Schulz, the creator of some of the cartoon world’s most beloved characters, comes to mind.

It’s also October 2017, and Fall is going less than swimmingly across the globe. From hurricanes to immature heads of state to horrific mass killings– in Myanmar, Las Vegas, Somalia and more, I feel a bit like Charlie Brown. Hurtling through the air, looking around in sheer panic and thinking, ‘Wait. What?’

When the Tubbs Fires swept Northern California last week, my heart hurt. This time, it felt truly personal: my grandparents lost their home, and everything in it. Memories of walking through the woods, heading down to the lake and chucking tennis balls into the water. Books, books, books. So many books in that house that made me want to read on my own, all by myself. Thanksgivings and pies and laundry chutes we threatened to push Ryan down. Soaps shaped like seashells, my Noni’s old, soft skin. 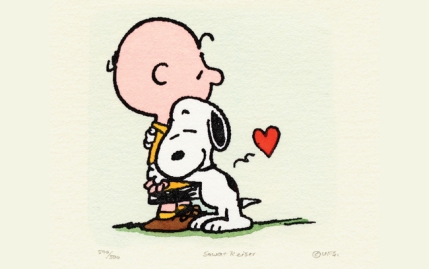 It could be worse. It could be vastly worse, and I realize that, and they realize that, and we all thank God that it wasn’t. At the same time, with Charlie Brown in mind, I have to pay homage to Charles M. Schulz, and his home, right next door to my grandparents. When the Tubbs Fires swept Northern California last week, a little bit of Charlie, Linus, Lucy and Snoopy burned too. Life-sized memorabilia, artwork and years of television and newspaper history was destroyed, and there’s something very sad about that.

Suspended animation, quite literally, is what Charlie Brown is as he flips, dips and tumbles through the air. And then…he lands. He dusts himself off, he gets up and keeps trying to kick the ball. All is well. For now, it’s a decent enough metaphor for me: to keep going, to keep dusting myself off, to keep getting up and to keep kicking.

Can we get back to politics, please?, Future, Rantin'