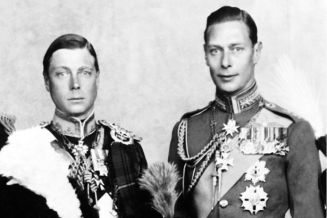 In my Shakespeare class the other day, in an effort to make a very roundabout point about monarchy, I referenced Netflix’s “The Crown.” I haven’t written about “The Crown” because it’s too daunting for me. My brain feels like it’s short circuiting when I try to assess Queen Elizabeth II’s portrayal– because it’s so amazing. I can’t think of a show that’s more up my alley than “The Crown.” After all, my friend Caitlin and I were the two first graders scavenging the Greenwich Library to determine if Anastasia had really survived Yekaterinburg. (We pored over complex history books while our mothers sat at a nearby table, chatted about their weirdos and sipped coffee. Isn’t that awesome how passionate we were? Are. About royalty.) 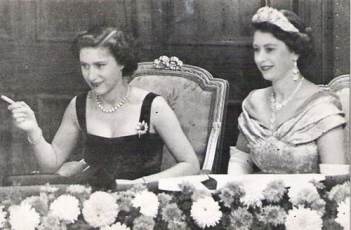 It makes me think about that ever-catchy, ever-annoying phrase: “The heir and the spare.” After all, Queen Elizabeth II would never have been Queen had her Uncle not abdicated. — The affair between Wallis Simpson and Prince Edward, another interesting story.– In that case, not only did the spare become King, Prince Edward’s brother King George VI, but Prince Edward’s abdication also created another “heir and a spare” dynamic: that between Queen Elizabeth II and Princess Margaret. 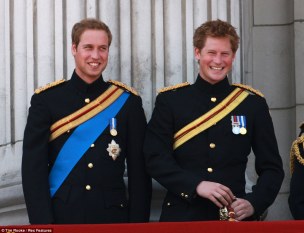 So, what does it mean to be ‘the spare?’ In my mind, it’s probably a little bit positive and a little bit negative. I think it’s most frightening if/when your position changes from spare TO heir, like King George VI. I also wonder how this defines the sibling relationship. Does the spare want to be heir? Does the heir want to be a spare? Just like I said, it’s probably a little bit of both. In this day and age, I feel like the motivation to be King or Queen is less than it was in the past. Instead of being Head of Government and State, you’re merely Head of State– a more decorative, ribbon-cutting, ball-throwing position.

From “The Crown,” and my own experience with being royalty-obsessed, I can only 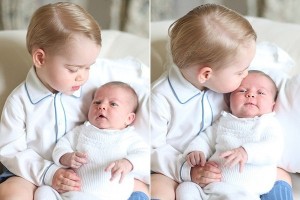 imagine the weight a figurehead and charismatic leader holds. In that sense, to be the heir seems like a terribly daunting burden. I’ll never truly understand this reality, but I can see the pluses and minuses of being the heir, being the spare, and desiring both in a royal family.